An Hope – Alliance with Brahmin Brides from North India

Every Brahmin is aware of the huge shortfall of brides in recent years in the community. Agriculturists, Purohits, Small traders, businessmen, and even government servants are fed up in searching for an alliance. Even though they are financially well, Good Looking and well Educated, brides are not coming out of the software and engineering brackets in accepting the grooms.

Though this problem has started from a few years back in the community, leaders and mutts have done a little to solve this in the past. Even though few groups of the community have addressed the problem, they are unable to find a solution to this yet. It will be surely lead to the extinction of the vipara samudaya if this trend continues. 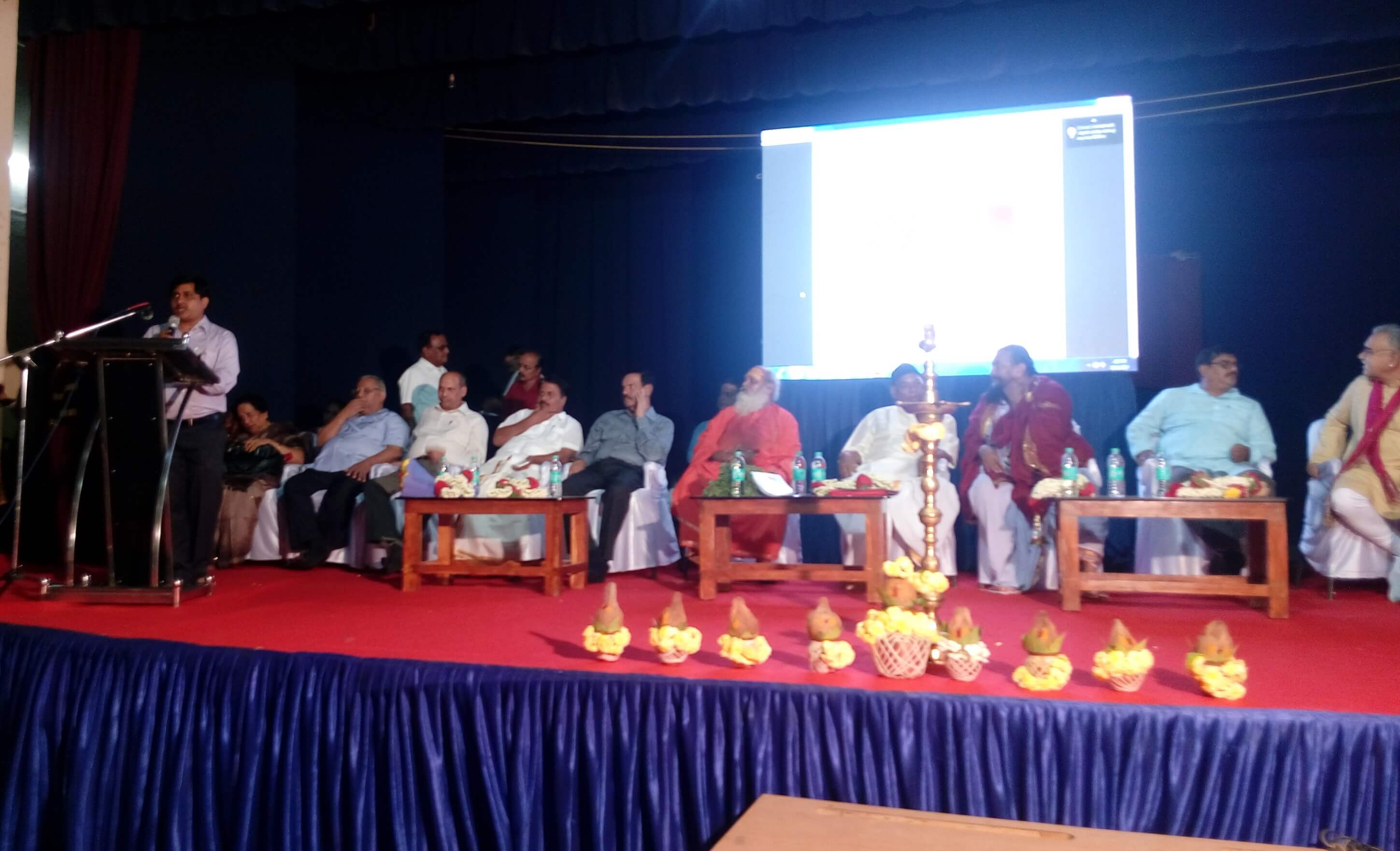 In view to resolve,  Vipra Paraspara Sahaya Samithi, Mysore under the leadership of Sri.H.V.Rajeev and few other Brahmin community organizations from Mysore and Bangalore are taking a bold step. They made few visits to Varanasi to meet the leaders of the Kendriya Brahmin Committee and few other Brahmin organizations from North India in this regard.

Vipra Paraspara Sahaya Samithi had organized a meet at Sharada Vilas College Auditorium, Mysore on 11.11.2017, which was attended by a troupe of leaders from Varanasi and discussed the possibility of bringing the brides from North India. During the meet, the leaders of both sides pledged to find a solution. Sri. Kamala Kant Upadhyay, Vice-President of the Kendriya Brahmin Committee had promised his full support and extended his co-operation in this regard.

Speaking on the occasion, Sri.H.V.Rajeev, representing many community leaders had lent his full support and had taken an oath to complete at least 10 marriages in the first leg.  He also requested Anuraga Matrimony to facilitate the exchange of information between the two sides. Interested grooms or parents can contact Anuraga Matrimony on 8105626363 for further details.

In continuation, General Secretary of Bahubashiya Brahmana Sabha Sri.S.P.Shukla along with few parents of brides from Uttar Pradesh had met Sri.H. V.Rajeev at Mysore on 25.12.17. They discussed the possibilities of alliances between North-Indian Brides with Grooms in Karnataka and also met a few parents and grooms in establishing a fruitful relation.

Beginning a new chapter, this GANGA – KAVERI Sammilana has given new hope for Brahmin Bridegrooms of Karnataka.

Interested Brides and Grooms can get registered free by sending/mailing the application form from the below link.

Please mail or post us the filled application form.

Join Us on Face Book