The 7th house is what rules the marriage in every Horoscope. Good planets present in the 7th house make the marriage peaceful and successful. Malefic can cause stress in marriage. Presence of bad planets need not end the marriage as such. In olden days people never divorced. So it is the sense of commitment that keeps any marriage together. Planets just indicate the kind of stress or the force that can get acted upon our minds.

Let us first see the effects of presence of planets in the 7th house or the Kalatra Sthaana. 7th house is one of the factors that indicates how the married life of a person is. There will be be various other factors deciding the same. It can be known by the individual birth chart.

Jupiter in the Seventh House 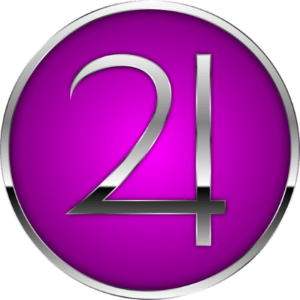 Jupiter in 7th is very good for married life. The person with this placement in the chart will get a pious and devoted partner. The partner will bring status and recognition. Married life will be harmonious. The native with Jupiter in 7th will command respect like a king.

Saturn in the Seventh House 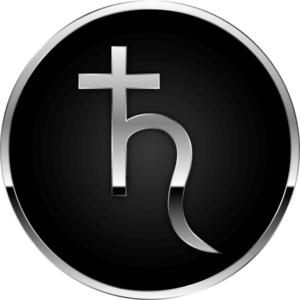 Independence becomes the top most priority for this native with Saturn in 7th as Saturn in 7th is very powerful. Marriage will be delayed. After marriage, the person may still seem to be aloof. So generally Saturn in 7th is not very favorable for marriage. But due to the presence of other yogas, this problem can be resolved.

Venus in the Seventh House 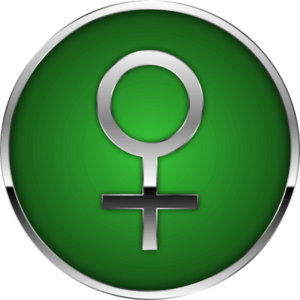 For a girl with Venus in 7th indicates a very powerful mother in law. There can be some interference from mother in law. Her husband will be a soft-spoken and polished person.
For a boy, Venus in 7th indicates a little disharmony in marriage. The girl might misunderstand him to be free with women. Hence, this tendency needs to be taken care of. Then a marriage can still be successful.

Mercury in the Seventh House

Will make the native a scholar, very intelligent and famous. The native may behave very impatient and a little immature in matters of marriage. But nevertheless, as mercury is a benific, it will bless the native with a good spouse.

Mars in the Seventh House 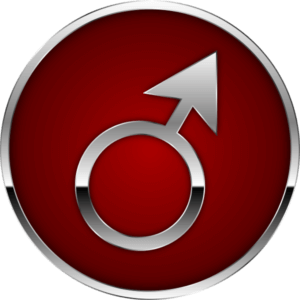 Mars in 7th makes the person anger prone. Due to this short tempered behaviour, a person can bring a lot of disharmony in marriage. This can be also considered as Kuja Dosha. But with aspect of other planets, this effect can be reduced. Mars in 7th brings a young looking and an energetic partner.

Sun in the Seventh House 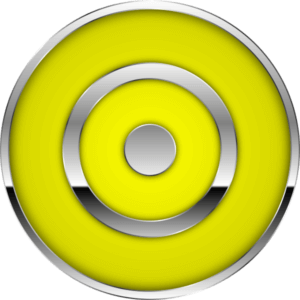 This makes the native very egoistic. Sun in 7th can bring a lot of ego clashes in marriage. The person wants to be fully free and can become uncontrollable in actions. This needs to be curbed. The maturity to understand marriage and its limitations as a ritual than as a punishment can help the person lead a good life.

Moon in the Seventh House 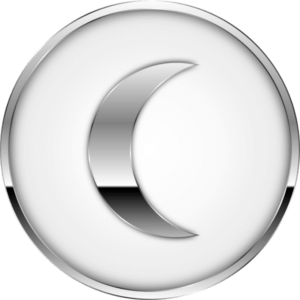 This is a very good placement for moon. The native with moon in 7th will find a good partner. The spouse of such a person will be emotionally supportive and they seek an emotional partner too. This is good for harmony in marriage.

Rahu in the Seventh House 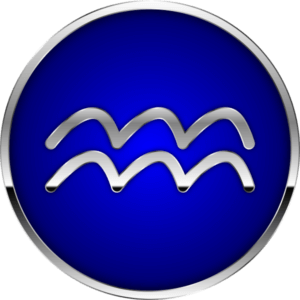 Rahu in 7th gives a partner from a different cultural and religious background. Rahu in 7th can give the person a craving for a celebrity or a daring partner. They are attracted to taboo breaking persons. This can be good but the differences need to be really managed. Inter religion marriages, marrying foreigners is also possible.

Ketu in the Seventh House 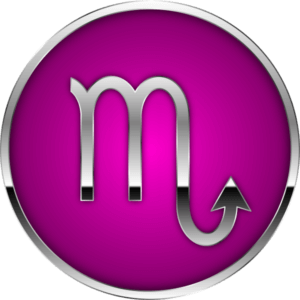 For this native, marriage will be seen as a bondage rather than as a liberating factor. This can be a tough psychological issue as the person seems aloof and not interested in the mundane pleasures of marriage. Marriage can be seen as a burden by this native. Marriage is delayed and the person might not be happily married unless a change of thinking is developed.

This article gives a general perspective. For a personal and specific reading, contact astrologer Divyashree.

Join Us on Face Book